The Deer Isle Jazz Festival has been a staple of Deer Isle’s summer and cornerstone of the year-round programming of Opera House Arts since 2001—breaking boundaries, deepening lasting community ties with world-class jazz musicians, and nurturing local jazz talent. “The experience of sharing live music is more potent than ever right now,” said Jazz Festival co-founder Larry Blumenfeld, who writes about music for the Wall Street Journal and who fell in love with Deer Isle decades ago. “And the magic of Craig Taborn’s piano playing makes for a great match with our intimate, acoustically charmed Opera House. Meditative musical moods will envelop us, sonic surprises will ring out, and overtones will dance around the rafters.”

This year’s festival showcases pianist Craig Taborn, who, as the Sunday New York Times Magazine declared, “has become one of the best jazz pianists alive.” In that profile Adam Shatz wrote, “The beauty of his art resides in large part in his ability to discover new sounds in the piano, from the keys to the strings; his playing inspires something rare in music today, a sense of wonder.” Taborn, who received a prestigious 2022 United States Artists fellowship, was born in Minneapolis, MN. and now lives in Brooklyn, NY. He has been expanding the boundaries of jazz and creative music and of acoustic and electronic music for more than 25 years. Taborn’s solo performances are singular events in which song forms and free improvisation intermingle. The trio he brings to the Opera House is a collective of established composer-musician-bandleaders; NPR called guitarist Mary Halvorson “the most future-seeking guitarist working right now,” and Ches Smith is among the most sought-after drummers in New York City.

The opening band on Saturday, July 30 will be led by saxophonist Danny Fisher-Lochhead. He has lived in the Bar Harbor area for six years and has performed at the previous two Deer Isle Jazz Festivals. Last year, Fisher-Lochhead performed with a quartet, including a tap dancer who returns this year, and has assembled a new group to perform original compositions.

The Deer Isle Jazz Festival has been breaking new boundaries and enriching the state’s cultural life since its inception in 2001. The event has drawn fans from throughout the New England region to the 250-seat former vaudeville house with charmed acoustics to hear, among others, NEA Jazz Master pianists Kenny Barron and Randy Weston, saxophonists Charles Lloyd and Dewey Redman, singers Luciana Souza and Andy Bey, French horn player Vincent Chauncey, free-jazz heroes bassist William Parker and pianist Matthew Shipp, and Latin jazz innovator Arturo O’Farrill. “Stonington is a perfectly natural setting for jazz,” Alicia Anstead wrote in the Bangor Daily News. “Far out on the town dock, the music coming from the Opera House slipped and slid through the air.” 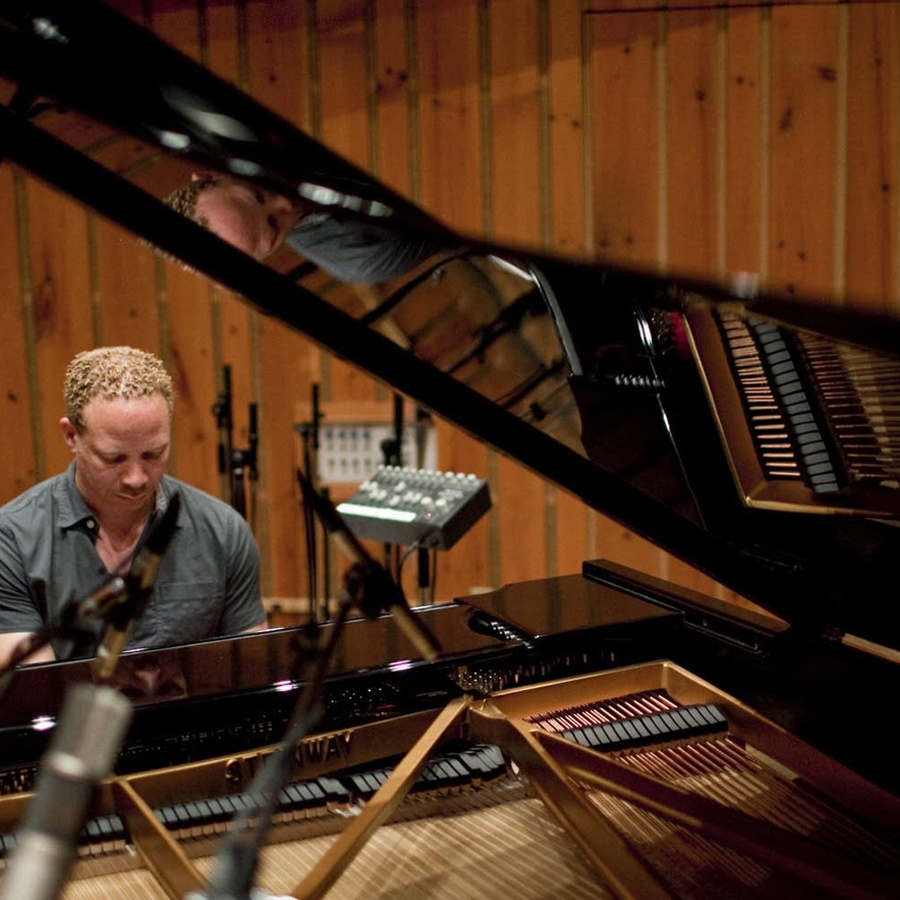 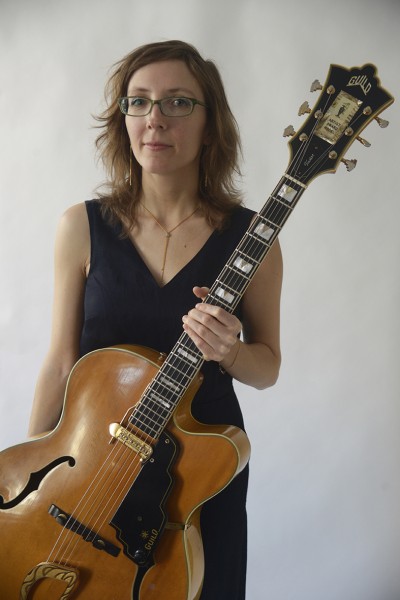 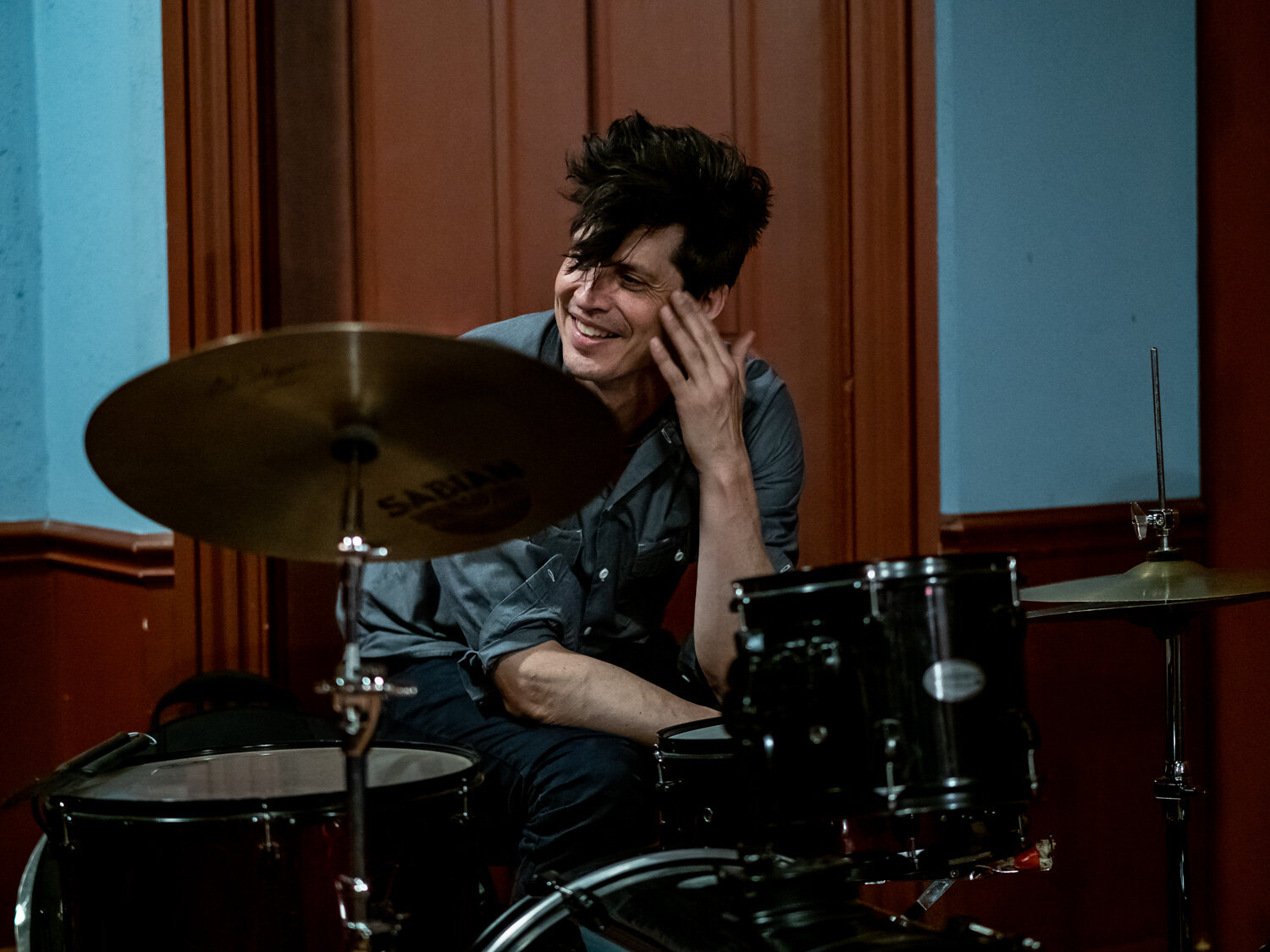 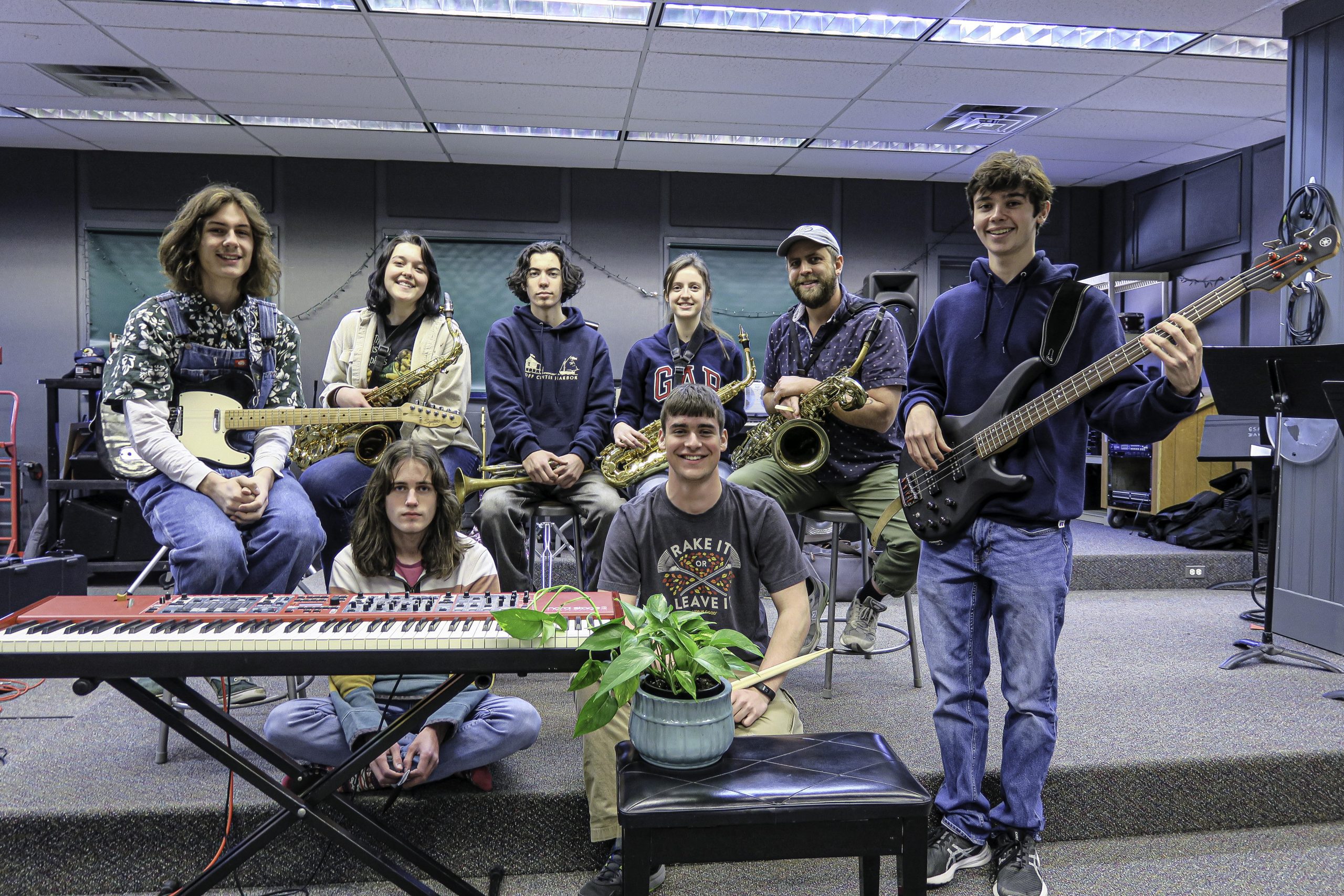 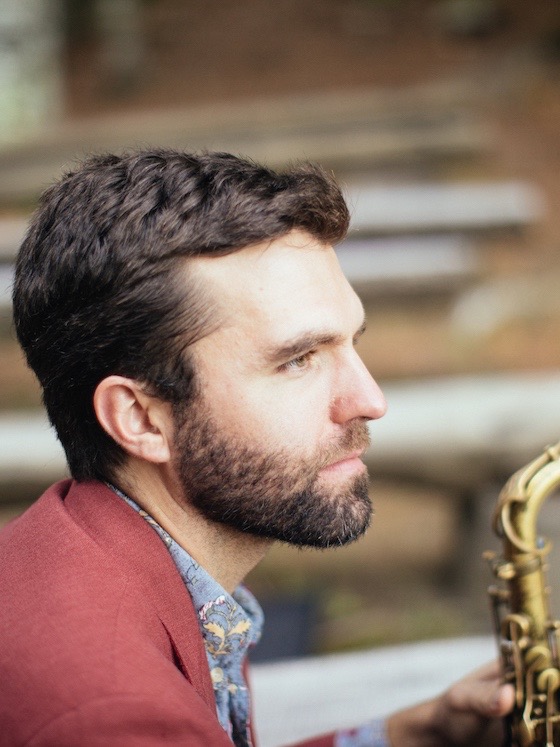