In this fun beginner-level class, students will learn beginning skills of acting by playing theatre games, creating characters, and working on text. How can a costume piece or a headache or thinking of your favorite dessert change how you express yourself? How does it affect the way you interact with the people around you? Build confidence in acting and have lots of fun! A great class for beginners and beyond ages 12 to adult. This workshop is taught by Jenn Adams. 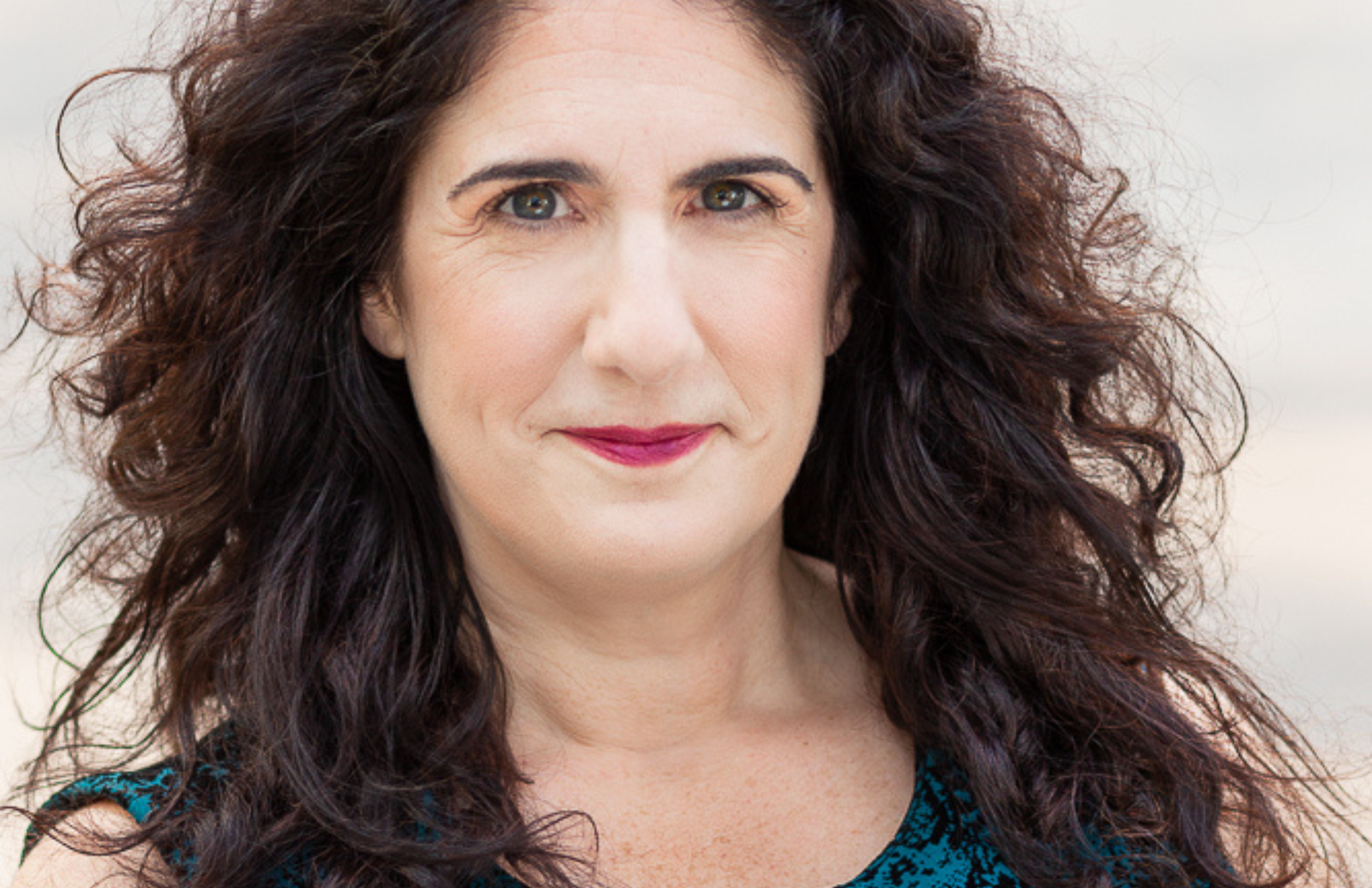 Born in Kittery, Jenn Adams recently moved back to Maine after spending the last 20 years making theatre in Chicago. She co-founded two theatre companies there, including Halcyon Theatre, a company dedicated to equity, diversity, and inclusion for over 14 years. She has worked as a director, actor, arts administrator and educator; spent 6 months touring educational theatre to schools up and down the east coast and gulf states; and has done everything from classical theatre to murder mysteries to The Wizard of Oz. She worked as and trained Standardized Patient(s), portraying patients for medical students to give them better communication skills and practical experience. Jenn most recently appeared in Women and the Sea at Portland Stage and in Opera House Arts’ concert “Broadway Comes to Stonington” with Hugh Panaro and Leenya Rideout and Friends. She sings in a rock band without a name at the moment, and most recently had a great time directing You’re A Good Man, Charlie Brown at New Surry Theatre in Blue Hill.