Leenya Rideout’s wide range of disciplines as well as her unique and sometimes offbeat take on the human condition have enabled her to reach audiences in plays, musicals, films, and concert stages in New York City and around the world. She has worked with such directors as John Doyle, Marianne Elliott, Sam Mendes and Rob Marshall as well as Master Puppeteers Basil Jones and Adrian Kohler in the Tony Award winning Warhorse at Lincoln Center. She has premiered roles in new plays and musicals as well as collaborated in Tony award winning revivals such as the 1998 Revival of Cabaret & the 2006 Actor Musician production of Company. From Guenevere to Aldonza to the Witch in Into the Woods as well as musicals celebrating folk heroes such as Woody Guthrie, she loves creating characters and telling stories.  Leenya’s songwriting blends folk, rock and country with a Celtic edge and her original solo play with music entitled Wild Abandon premiered off Broadway in 2018. She stars in the new Romantic Comedy Film, “Love, Repeat”.   She has taught voice at NYU and has worked as a teaching artist for students of all ages.  Always a native of the Rocky Mountains, she now resides in Manhattan with her husband, actor Ted Koch.

Leana Rae Concepcion (she/her) is a first generation Filipina-American actor + singer. Leana was born and raised in California and relocated to New York City to attend Pace University and graduated in 2019 with her BFA in Musical Theatre. Growing up, Leana had ambitions to attend West Point and continue a career in the military until her Junior Year of High School when her life took a complete 180. She traded her military ambitions and combat boots for artistic ones and has never looked back.

Acclaimed for his “fresh-toned and touching portrayal” by Opera News and lauded by the New Orleans Times-Picayune for his “rich lyrical tenor, fabulous top notes, and striking good looks,” John McVeigh continues to garner attention for his countless world-class performances at the most revered houses throughout the United States and worldwide. Last season, Mr. McVeigh performed Pang in Turandot with Palm Beach Opera, Don Basilio in The Marriage of Figaro with Opera Theater St. Louis, performed as a soloist in Handel’s Messiah with Indianapolis Chamber Orchestra and DCINY, and as a soloist in Beethoven’s Symphony No. 9 with DCINY.  Engagements in 2020 were to include multiple returns to the MET for Turandot, Carmen, and Die Frau ohne Schatten. This season, McVeigh will return to the Metropolitan Opera in both Le nozze di Figaro and Turandot. Both a professional opera singer and jewelry artist, John McVeigh founded J. McVeigh Jewelry in 2017. Situated on the waterfront in picturesque Stonington, Maine on Deer Isle, the gallery showcases 30 of today’s leading jewelry and metals artists from around the world. 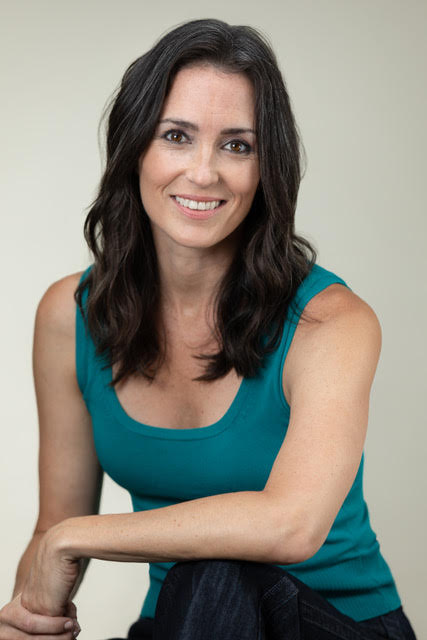 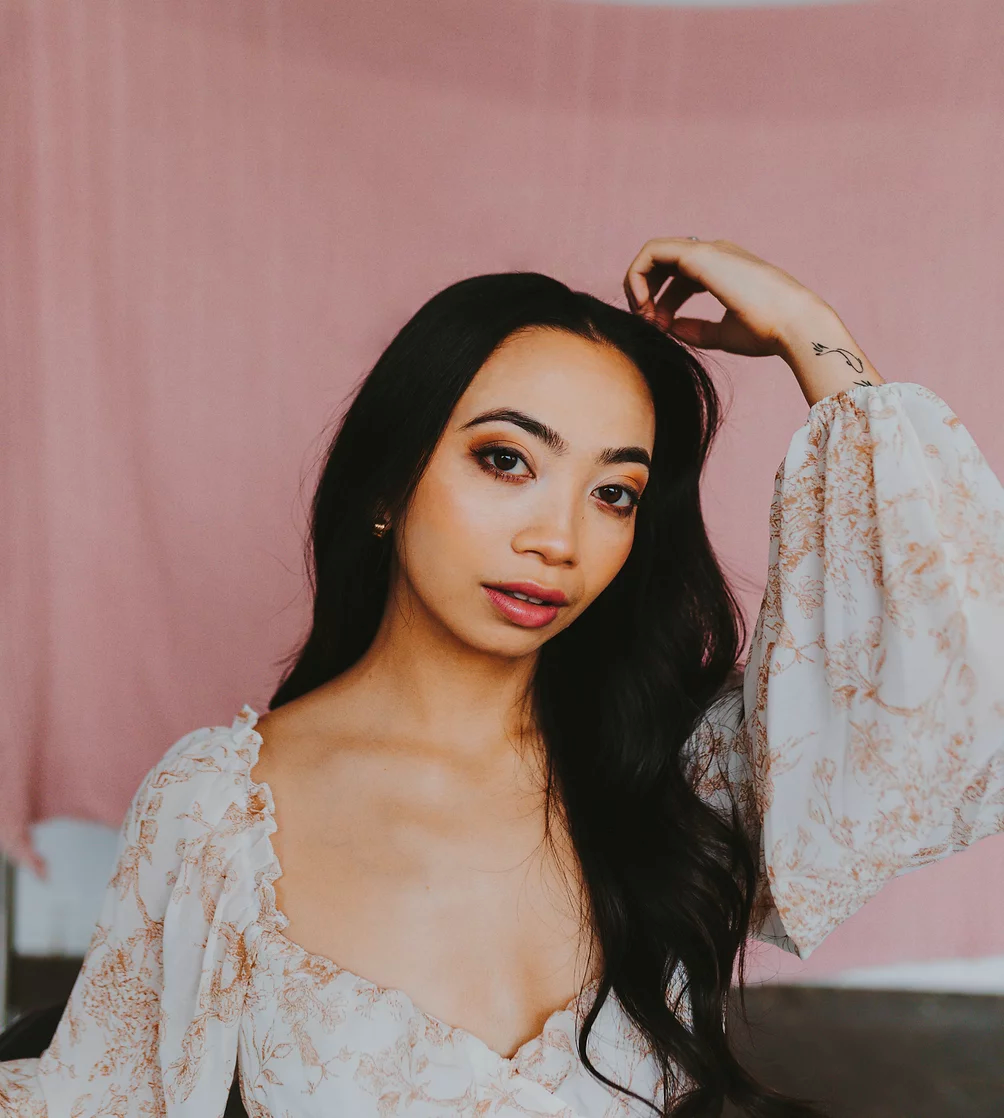 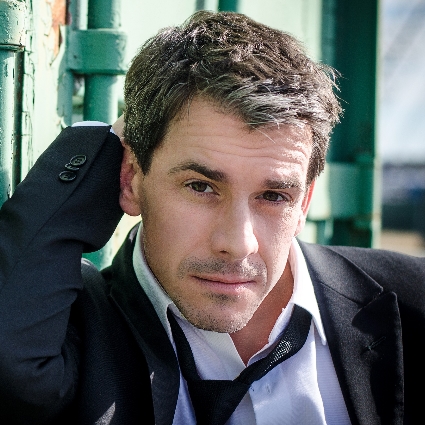