A champion fiddler with depth in many styles of fiddling, Don Roy hails from roots deep in the Maritimes and Quebec. Roy’s musical passion lies with the French Canadian tradition followed closely by Celtic music. Roy has received Fellowship awards from the state of Maine in 1994 and 2001 for excellence in traditional music. His CD Thanks for the Lift earned a nomination for the National Heritage Award. 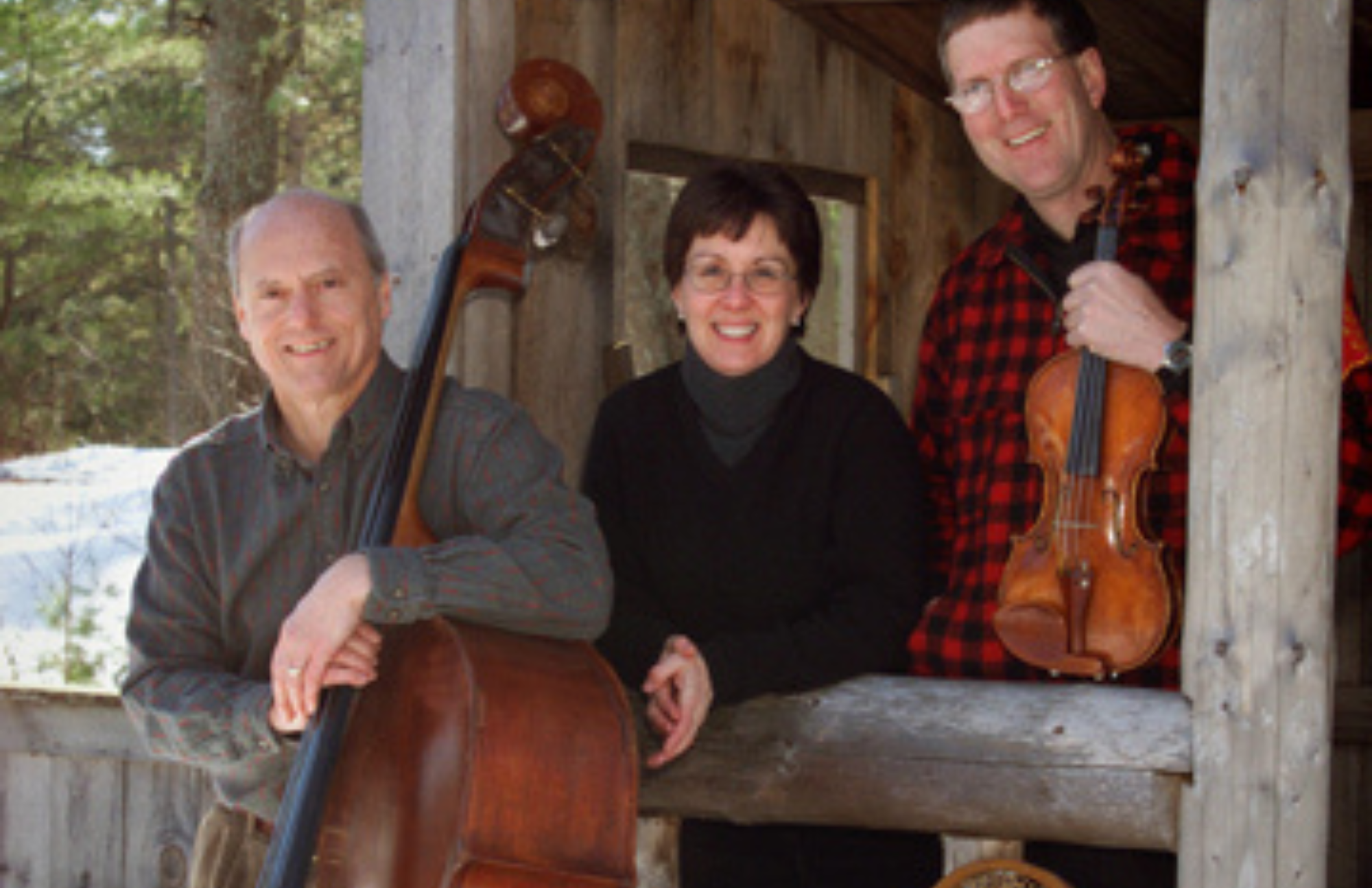 Live! for $5 is an annual series of live performances, available to all for a ticket price of only $5. The series features a wide variety of performances for intergenerational audiences and participants.

Live! for $5 performances are sponsored in part by the W.F. Whitman Family Foundation, in honor Maia Aprahamian, with additional support from the Margaret E. Burnham Charitable Trust.