Due to multiple factors the show dates for World Builders have been changed.
There will be no performances on August 10 or 11.
The preview nights are now 8/12 and 8/13.
Opening night is 8/14.

Stonington, Maine – Opera House Arts is pleased to present the New England premiere of the play World Builders by Johnna Adams and directed by Artistic Director, Cait Robinson, August 10-28 (Wednesdays through Sundays) at 7pm at the Stonington Opera House. Starring Brandon Fox and Nicole Orabona, World Builders is a dark comedy about two people with personality disorders who fall in love during a psychiatric drug trial. Please note: During Live Performances and Events, all Patrons are required to wear face coverings at all times. Purchase tickets at operahousearts.org.

In Johnna Adams’ World Builders Whitney and Max both have personality disorders that cause them to retreat into imaginary worlds–until a new treatment offers them a chance to dramatically change their lives. As the pills take effect and the fantasies subside, Max and Whitney must weigh the costs of entering the “real” world versus leaving their own behind.

Johnna Adams is a 2012 graduate of the Rita & Burton Goldburg MFA Program at Hunter College (led by Tine Howe), the 2011 recipient of the Princess Grace Award and a finalist for the 2012 Susan Smith Blackburn Award. Her play Gidion’s Knot was published in the December 2012 issue of TCG’s American Theatre Magazine and received an ATCA/Steinberg Citation. She is a past Reva Shiner Award winner, winner of the OC Weekly’s Best Original Play award (twice), finalist for the Christopher Brian Wolk Award, finalist for the William Saroyan Prize and a New York Innovative Theatre Award nominee. Her play Sans Merci was produced in New York by Flux Theatre Ensemble, and Boomerang Theatre produced her rhyming verse comedy, Lickspittles, Buttonholdders, and Damned Pernicious Go-Betweens. Johnna’s plays are published by Dramatists Play Service, Inc. and Original Works Publishing (originalworksonline.com).

Brandon Fox is from Wall, New Jersey. Select New York Credits: Harmony in a Flat at The Triad Theater, Holy Ghosts at Urban Stages, Shelter in Place at Under St Marks Theater, Endlings (reading) at The Public Theater and The Dust (reading) at New York Theater Workshop. Select Regional: Demetrius in A Midsummer Night’s Dream at Shakespeare’s Globe in London; Angels in America (u/s), You Across from Me, and Drinking on a Plane at Actors Theatre of Louisville; Select Film/TV: The First Lady (Showtime), The Food That Built America (Hulu/History Channel), Rectangibles (EIFF) and The Hunt with John Walsh (CNN); Rutgers BFA. Learn more at brandonfox.actor

Nicole Orabona (they/she), is a non-binary, Latinx theater maker who splits their time between a 45-year-old boat in NYC and a 100-year-old house in Berkshire County, MA. She thrives in collaborative and unconventional environments and has worked on over 30 interactive productions and prestige immersive events for clients that include Netflix and MGM. On-screen you can see them in the upcoming shows Grendel (Netflix) and Fleishman is in Trouble (Hulu). 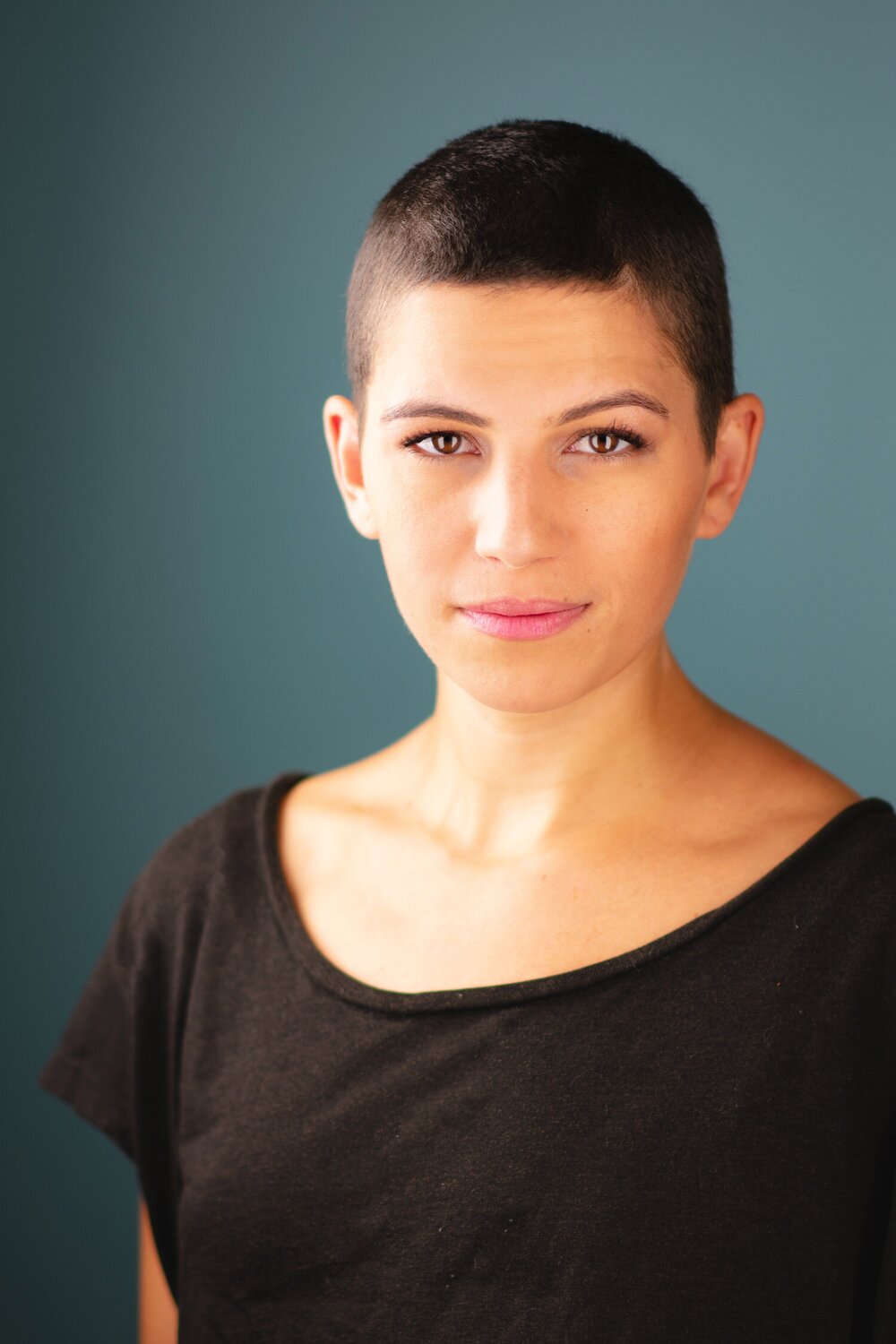 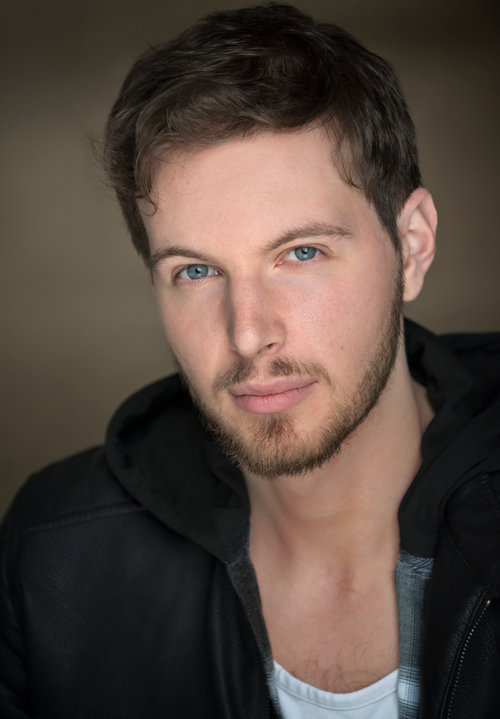