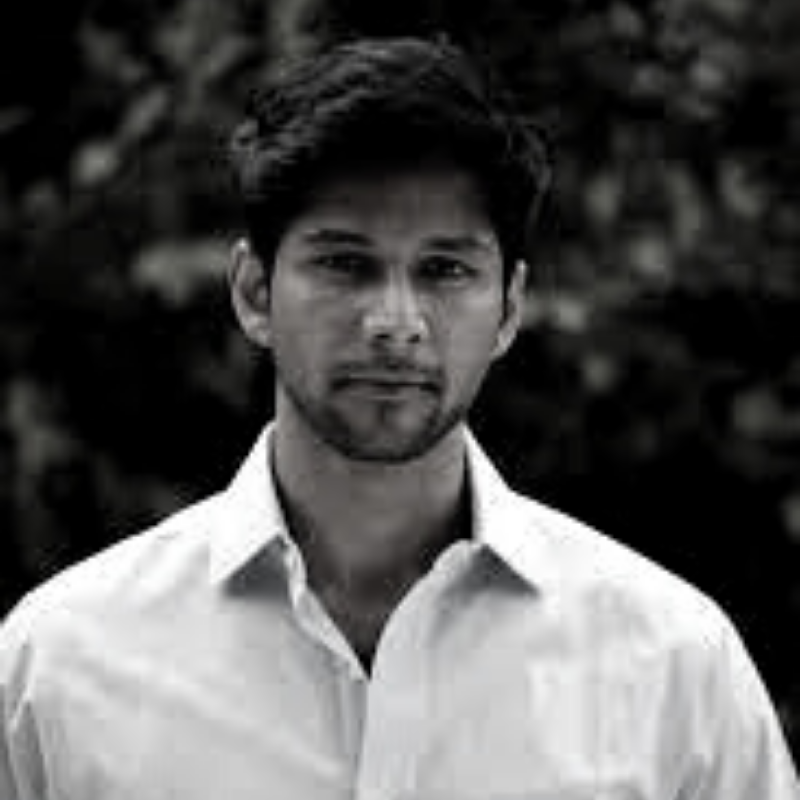 Ram Kanneganti is an internationally acclaimed actor, with a BFA in Acting from NYU’s Tisch School of the Arts. He has earned several accolades for his short films ‘Sherry’ and ‘Radha’ at Film Festivals around the world. His Theatre productions of ‘A Muslim in the Midst’ was nominated for best play at the Thespis Theatre Festival and his most recent production of ‘ A View from the Bridge’ was featured in the New York Times. While in India, Ram starred as the lead in ‘The Grill’, a television series and took on the role of a Creative Producer in the development of a feature film.

A diverse artist with a versatile set of skills, Ram continues to work on engaging projects, bringing his experience as a South Asian storyteller to every creative endeavor. He is grateful for the opportunity to work with the historic Opera House Arts, and thanks his loved ones for their endless support. You can follow his journey on IMDB, LinkedIn and Instagram @ramkanneganti