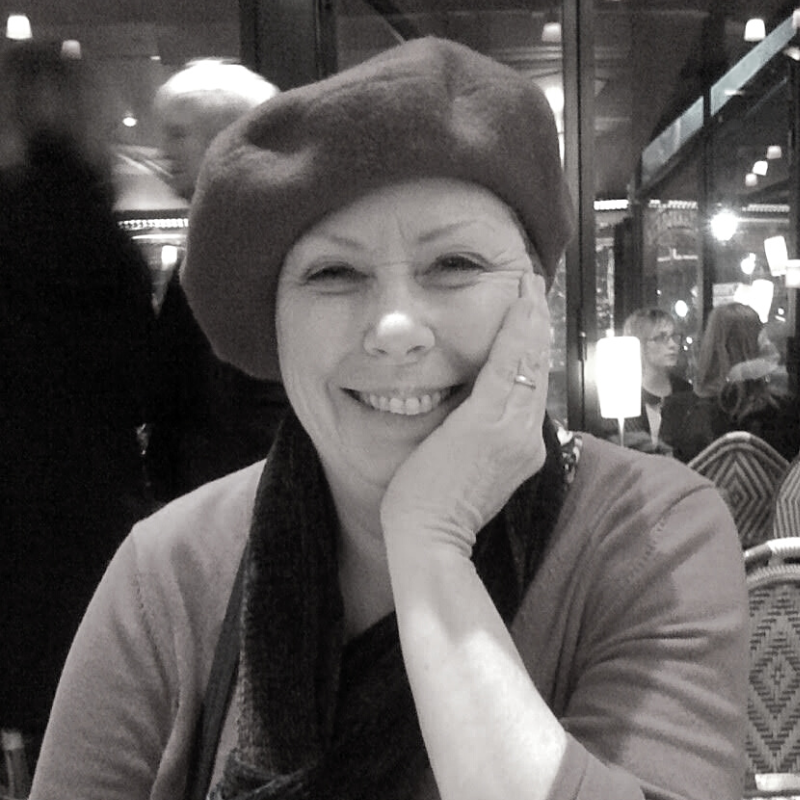 Randy is a recent resident of Whidbey Island in the state of Washington having moved from the California Central Coast where she worked as a designer for San Luis Obispo Repertory Theatre, Opera San Luis Obispo and the Central Coast Shakespeare Festival. She was the Costume Director for the American Academy of Dramatic Arts in Los Angeles for nine years, sailed on Holland America ships working on costumes for on board entertainment and successfully worked as a free lance theatrical designer in the Los Angeles area for many years.  While working on a film on Deer Isle in 2000, Randy fell in love with the island and wanted to return.  In 2019 the opportunity to work with Opera House Arts arose and Randy jumped at the chance. Returning for her third summer she is, once again, delighted to be working with Opera House Arts and their outstanding casts and crews.  Thank you, especially, to Jenn Paar who is a joy to work with and constantly teaches me skills that make me better at my job.

Much Ado About Nothing – Costume Construction Specialist (2022)