Have you always wanted to write an original song, but don’t know where to start? Or perhaps you have been writing songs for years and would like a different perspective. Wherever you are in your musical journey, you are welcome in this workshop! Join singer songwriter Caroline Cotter for a songwriting journey that explores the power of songs and provides different approaches to crafting a song that truly speaks to your ideas and emotions. Caroline shares her own process on finding inspiration and crafting songs that have the power to move you and others. There will be opportunities for song sharing, group feedback, co-writing, and lots of experimenting in a supportive and safe environment. 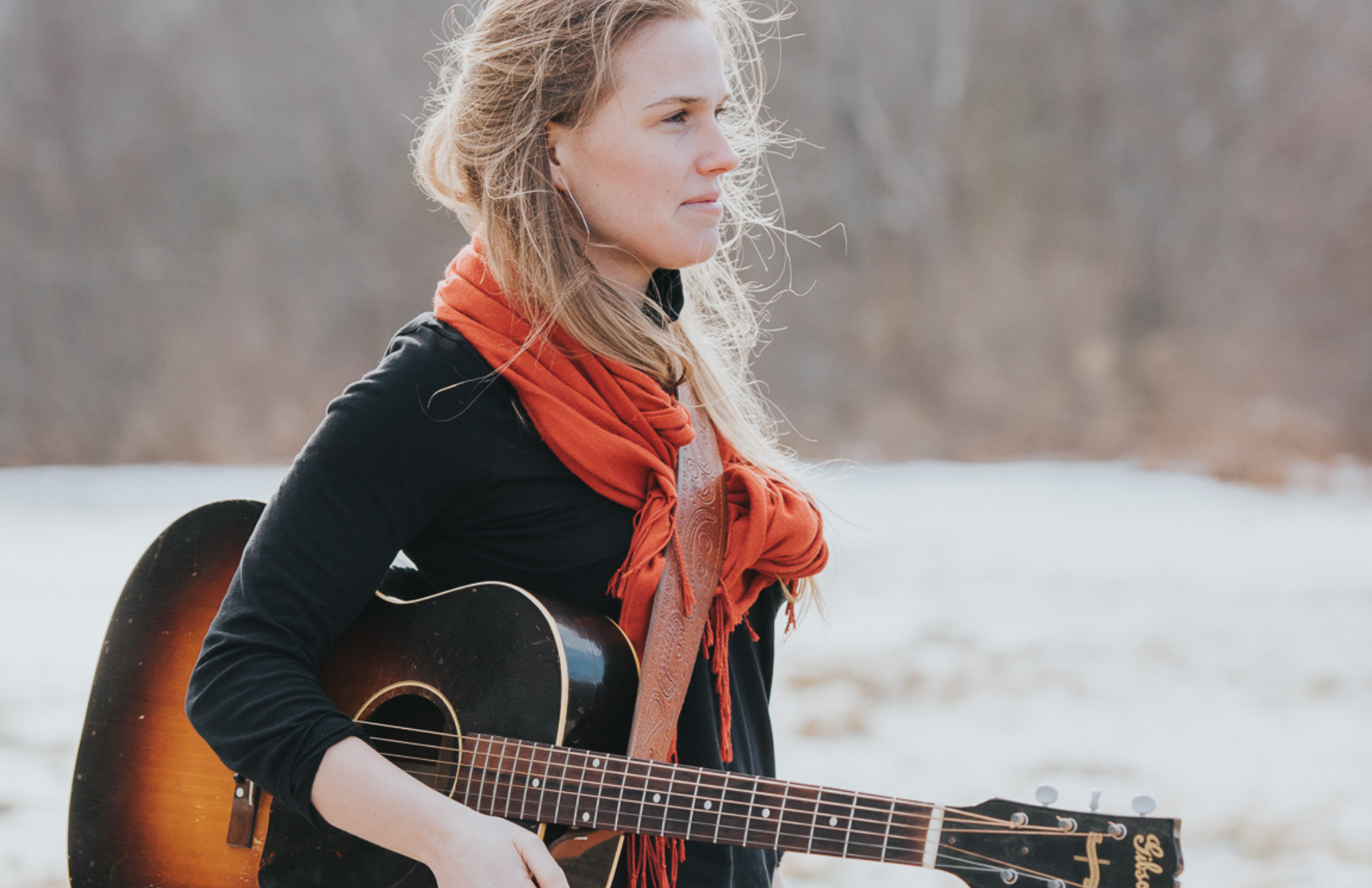 With a captivating soprano voice and award-winning songwriting, Caroline Cotter’s songs take listeners all over the world and into the depths of the human heart. Since her debut album, “Dreaming as I Do”, released and reached #5 on the Folk DJ Charts in 2015, Caroline has performed over 800 shows in 45 states and 13 countries. Currently touring to support her second major release, “Home on the River”, No Depression calls in “sweet and smooth, and downright refreshing… raising spirits with one song, calming them with another.” Icon Magazine writes, “Her well-constructed songs bring to mind the early work of Mary Chapin Carpenter.” “Today’s folk scene has a new champion, one who encapsulates the sweetness, serenity and sophistication that was always made the genre so affecting in such a timeless manner. In that regard, ‘Home on the River’ is an absolutely essential record.” (Country Standard Time)