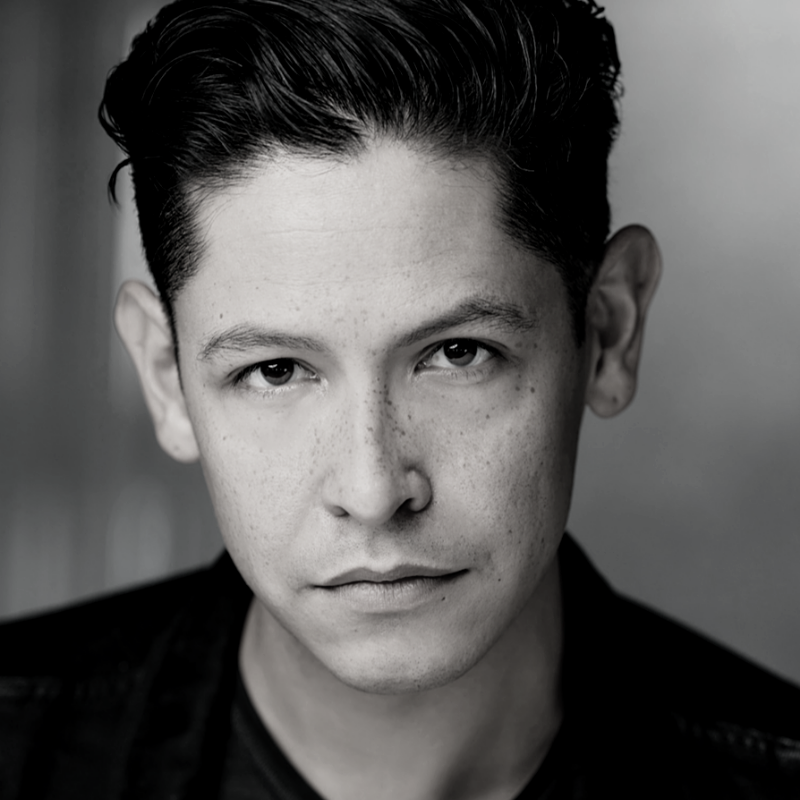 Built in Texas, Joseph Quintana is an actor-musician, singer, and performance artist. Joseph has appeared as a fiddle playing Templeton in Charlotte’s Web with Zach Theatre, Dr. Norquist and featured fiddle in Bright Star with Mountain Movers Theatre Co., and the Emcee and cello in Once with Theater Westend. Other work includes In the Heights and Esperanza Rising with the University of Texas at Austin, Atlantis: A Puppet Opera and Dog Magic with Vortex Repertory Theatre, Pagliacci with Austin Opera, Götterdämmerung with the Chicago Lyric Opera, and appeared as Don Curzio with El Paso Opera in Le Nozze di Figaro. New and devised projects include Carmen with Generic Ensemble Co., ensemble and fiddle player in The Girl Who Was Legend with Zach Theatre, Good Country: A Chamber Opera in the Cohen New Works Festival, and The Office Holiday Party Musical Extravaganza Show and La Medéa with The Renaissance Theatre Company. Keep up with Joseph on Instagram, @jmqactor.