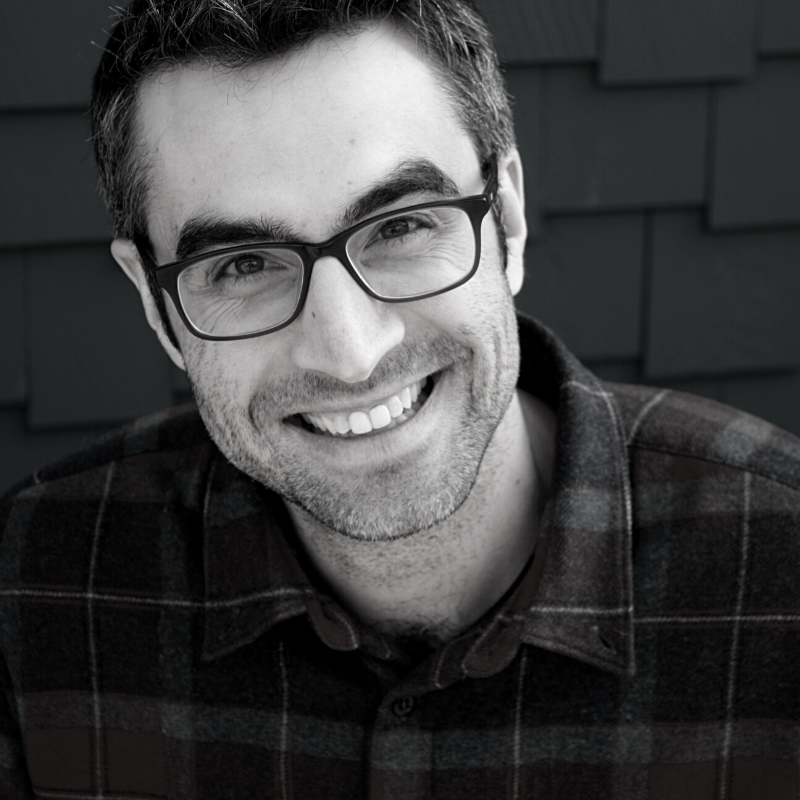 Peter Richards is a director, actor, and producer who has spent summers in Stonington his entire life. He was the Interim Artistic Director of Opera House Arts in 2018, and has directed and performed in numerous OHA productions over the years. Some of his favorites OHA acting credits include: Orlando in As You Like It, and Claudio/Escalus in Measure for Measure; OHA directing: The Tempest, The Seagull, Julius Caesar, Brilliant Traces, and Elizabeth Rex. Outside of Stonington, he has performed internationally in Berlin, Paris and Moscow, has directed educational theater projects at Bates College, and has produced plays in New York and Los Angeles. Most recently Peter directed and produced the west coast premiere of A Public Reading on an Unproduced Screenplay About the Death of Walt Disney, by Lucas Hnath, at the Odyssey Theatre in Los Angeles. Richards holds a MFA degree in Acting from the Institute for Advanced Theater Training at Harvard University and a BA in Social Studies from Harvard College. Member of the Lincoln Center Theater Directors Lab. Member of the Board of Directors of OHA.