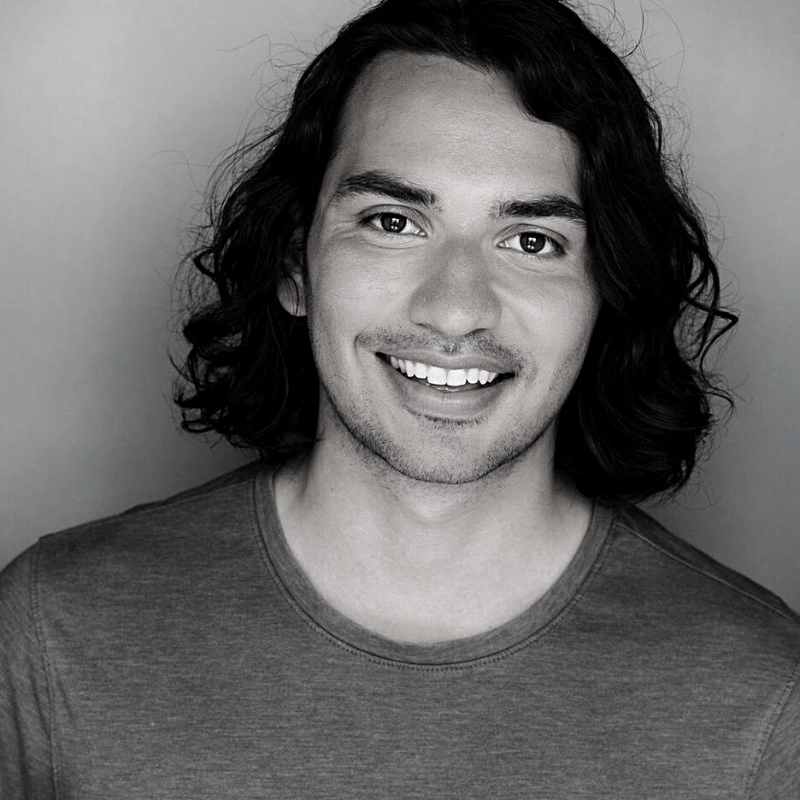 Ty is excited to be in his first show with Opera House Arts. He is a graduate of the American Academy of Dramatic Arts and was a member of the 2018-2019 Academy Company. Credits include: Troilus & Cressida, Hamlet, A Midsummer Night’s Dream, Joseph and the Amazing Technicolor Dreamcoat, Cabaret, Into the Woods, and Ragtime at the Scranton Shakespeare Festival. He has also been in Anon(ymous) and A Bright New Boise at the Mary MacArthur Theatre as well as Spring Awakening at the Mannie Greenfield Theatre in New York. He has been in the world premieres of The Richard Project at the Lester Martin Theatre and Let Go at the New York Theater Festival. He was most recently a member of the Shakespeare LIVE! touring company for the Shakespeare Theatre of New Jersey.